What’s in a brunch? A brick of chichi avocado toast crafted at cockadoodledoo’clock would taste just as pretentious. A carafe of sugary mimosa at any other hour would leave one just as hungover. A round of gossip and tales of last night’s glory and misfortune would be just as shameful…would it not? 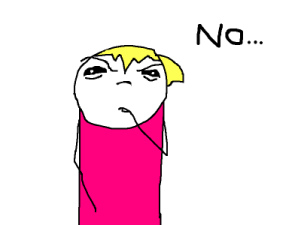 We can all agree that breakfast and brunch are different beasts with uniquely redeeming qualities, kind of like the sisters Kardashian. I myself am a firm proponent of the extinct meal we once called breakfast. After my move to land of brunch’n’booze, I quickly learned that I would not be beating them* anytime soon (unless I planned on kicking it Nighthawks style at the breakfast counter), thus I joined them* in transforming brunch from a noun to a verb.

Although I am a self-admitted conformist, a mid-afternoon mimosa and free-range egg-stuffed traitor, under the floppy brim of my brunchy sunhat I firmly believe that this Frankenfeast makes for a better Instagram photo than a meal. #bringbreakfastback

Why we should rediscover breakfast, a meal sponsored by bottomless caffeine: 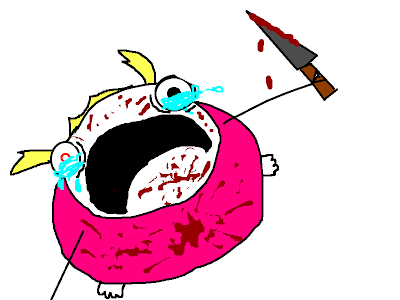 Fucking murderous. Because you’re hangry. Because there are 39,430,289 and a half brunch spots in a two mile radius of San Francisco. Because it look you an hour and a half to weed out the viable Yelp reviews of just one of aforementioned spots. Because brunch is an asshole!

With hotcakes on the brain, below is a short stack of my fave breakfast spots. At this medium ungodly hour, benedicts are still in abundance, Carl the local chicken will still be laying down some phunky phresh eggs, and you’ll know who your real #homefries are if they’ll rise to the b-fast occasion.

Nob Hill: Jane on Larkin do it for the fancy toast

Cole Valley: Zazie do it for ALL THE THINGS!!!

Noe Valley: Savor do it for the tour-d’Europe-toasts (the v fancy french toast concoctions)

Pacific Heights: Sweet Maple do it for the dolla signz candied bacon

Western Addition: Brenda’s Meat and Three do it for the cream biscuits

The Haight: Bacon Bacon do it for the bacon burritos

Downtown/Union Square: Sears Fine Foods do it for the buttermilk pancakes and skip the Swedish ones